Times have changed and the norms and values of society with it. The emphasis is placed more on sustainable living.
After the decision of several countries banning free plastic bags in supermarkets, France appears to be the first county to introduce a blanket ban on plastic disposables.

France has passed a new law to ensure all plastic cups, cutlery and plates can be composted and are made of biologically-sourced materials.
The law, which comes into effect in 2020, is part of the Energy Transition for Green Growth – an ambitious plan that aims to allow France to make a more effective contribution to tackling climate change.
Although some ecologists’ organizations are in favor of the ban, others argue that it has violated European Union rules on free movement of goods.

The measures will ban sales of single-use plastic cups, plates and glasses unless they are made of bio-sourced materials that can be composted in a domestic composting unit.

This new law is perfectly in line with our mission: phase out plastic. We want to achieve that by sourcing and distributing beautiful, sustainable and well-made bio-based alternatives.
Together towards a green world!!

A Great step in the right direction by France!
As we all become more aware of our surroundings, the state of our environment and where it’s heading towards, France has just passed a law that ensures that all disposable plates, cups and cutlery will have to be compostable, hence made of biologically sources materials!
We’ve seen some minor actions that were taken by government bodies, like putting on a tax on plastic disposable bags at supermarkets, which have shown a dramatic improvement on the use of plastic bags. The logical next step is to ban plastic disposables, we at Natural Tableware applaud this French law, coming into full effect in 2020, and sincerely hope that more countries will follow. The fact that there’s something called the Great Pacific Garbage Patch, a patch the size of Texas (700,000 square kilometers) filled with disposable plastic, is beyond ridiculous and harming the environment in a horrible way. This is a problem that we as humans created, nobody else is to blame but us, therefor it is also our responsibility to do something about it!
In France alone 4,73 billion plastic cups are thrown away annually, of which only 1% is actually recycled (Metro UK). Imagine all of these cups were compostable and it would actually benefit the environment instead using fossil fuels to create more plastic.
The new law is part of France’s Energy Transition for Green Growth Act, which has already banned plastic bags in grocery stores and supermarkets earlier this year. French lawmakers explain the general idea behind the law as the promotion of circular economy of waste disposal from design to recycling.
Although not everyone is as enthusiastic about this law, you can probably guess from which corner the protests are coming from(…), we hope that this trend catches on and rather sooner than later will become the new normal. Let’s work towards a future that doesn’t require the older generation having to teach the youths about sustainability or preservation because they already know, they grew up with it!

Natural Tableware has the alternatives, below you'll see some of our bio-based products. 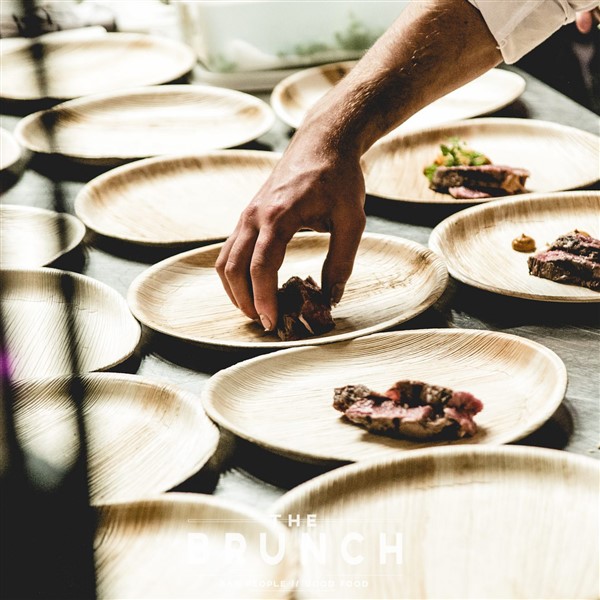 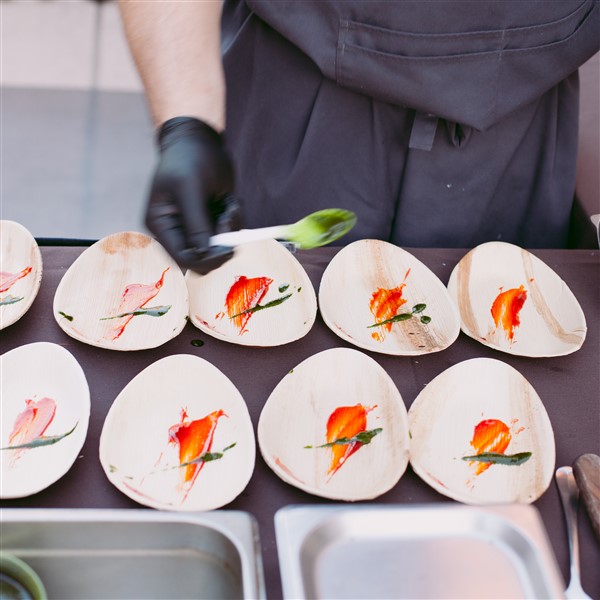